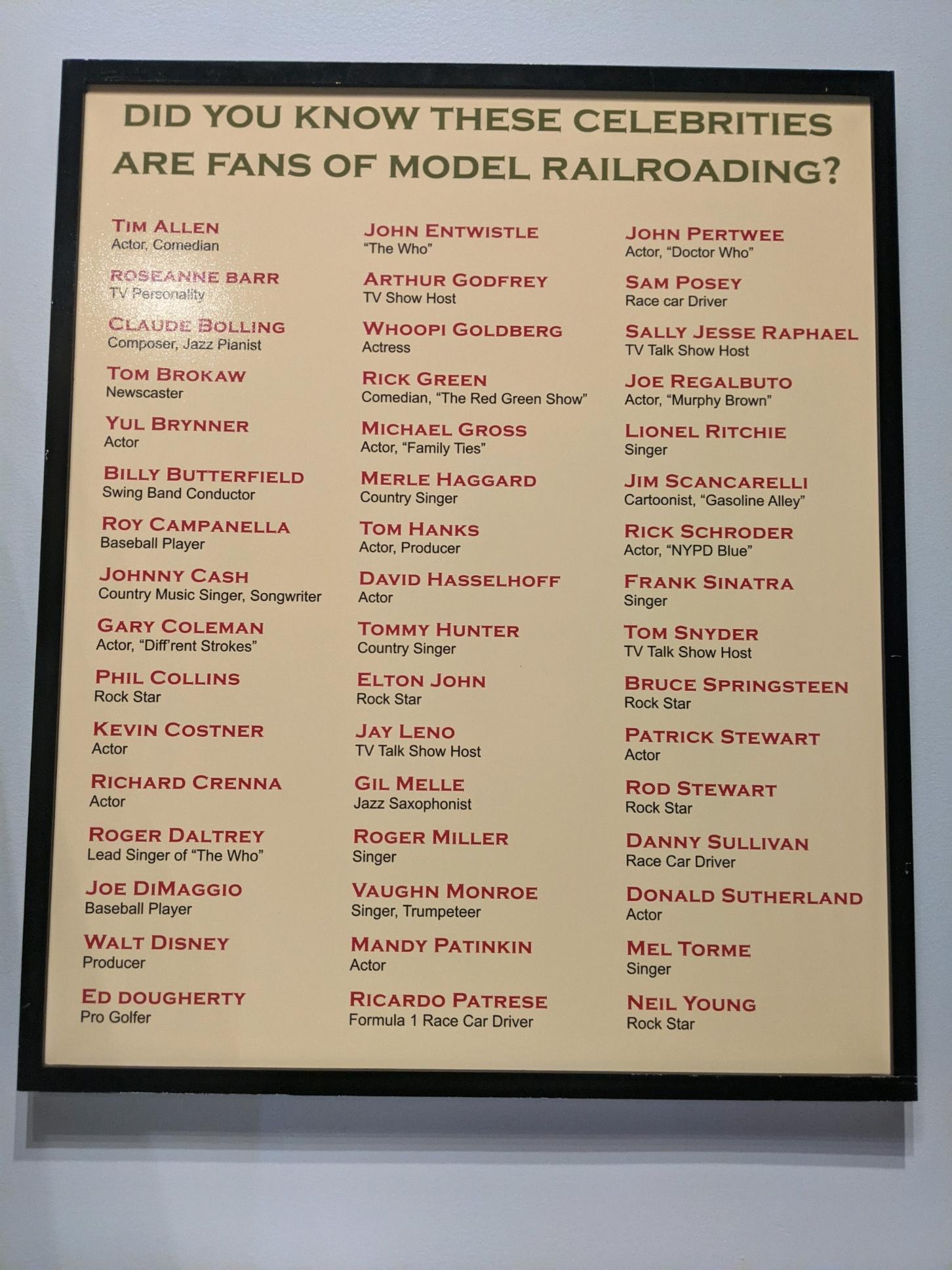 Celebrities can (sometimes) be just like us! They have their own hobbies and passions outside of acting or performing. We even have a special sign in our layout showcasing some celebrities who just so happen to like model railroading! Just a few examples: Tom Hanks’ love of model trains reportedly made him eager to sign […] 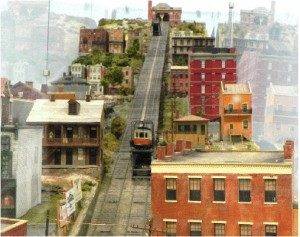 Why Christmas and TRAINS go together 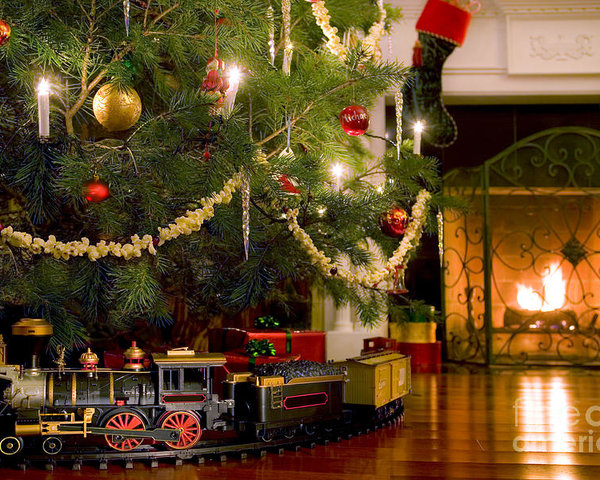 It’s that time of year again… time to decorate for Christmas, hang ornaments on the tree, and maybe put  a beloved train around the base of the tree. What do trains have to do with Christmas and why are they often paired together? We are unsure how the tradition of trains under the Christmas tree […] 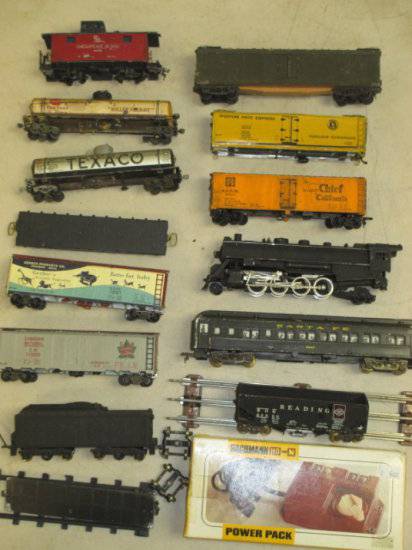 We get a lot of phone calls and inquiries about people who want to sell old train sets- maybe the set was someone’s fathers or grandfathers who recently passed away. To help aid in this process, we’ve gathered up some quick tips that will help you make the best decisions when it comes to selling […]

As we celebrate Independence Day this week, we have so many things to be grateful for and so many different ways to celebrate freedom! Trains and the development of the railroad have had an incredible impact on U.S. history and its growth and this post  will look at some of the ways the U.S. has […] 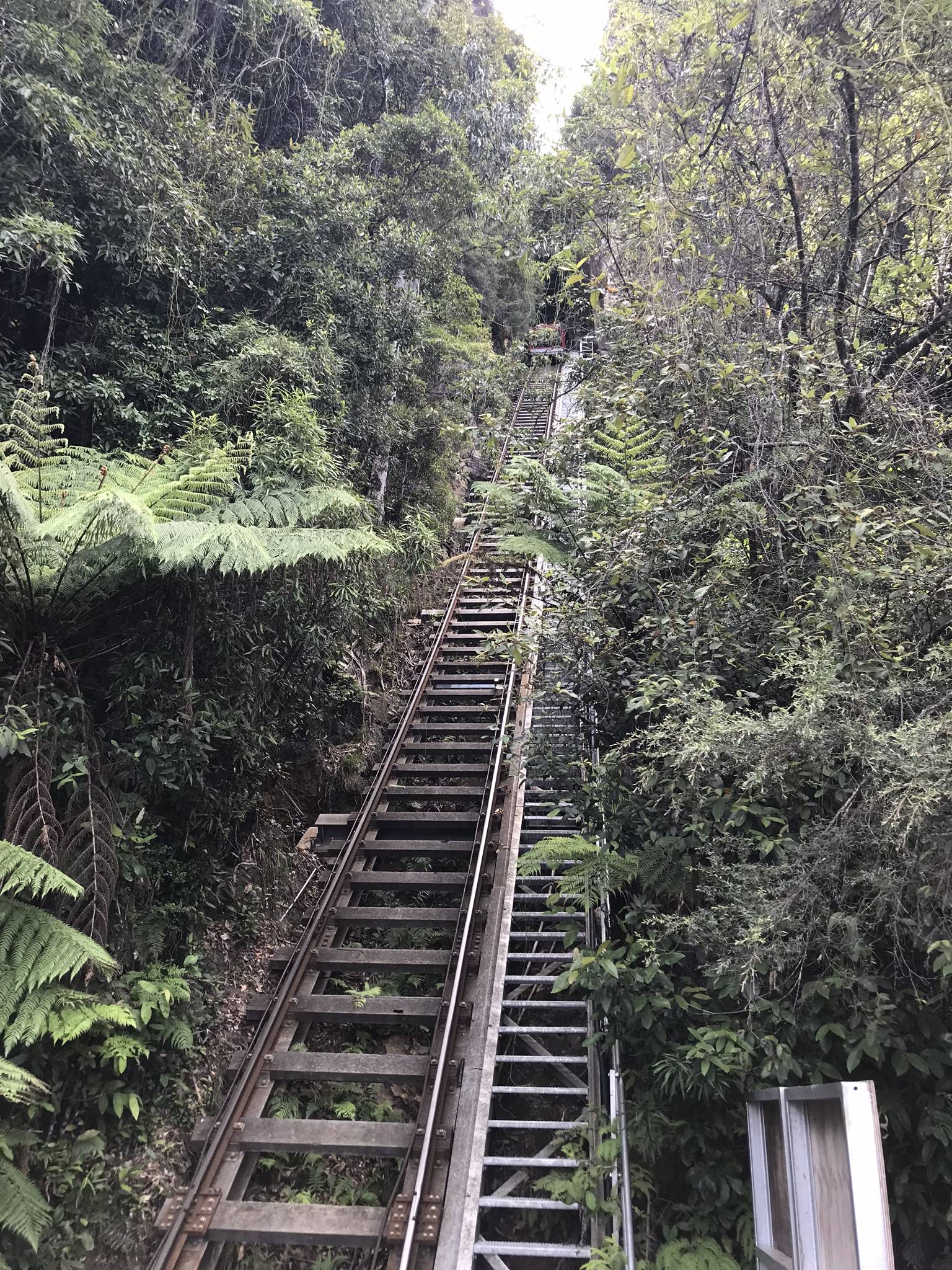 A couple weeks ago I spent some time in Australia and New Zealand. (Two of my favorite places!) While I was visiting Australia, I traveled to the Blue Mountains which is just outside of Sydney. What a lot of people don’t know is that it’s home to the world’s steepest (passenger) incline railway. If you’re […]

These are a few of my favorite scenes 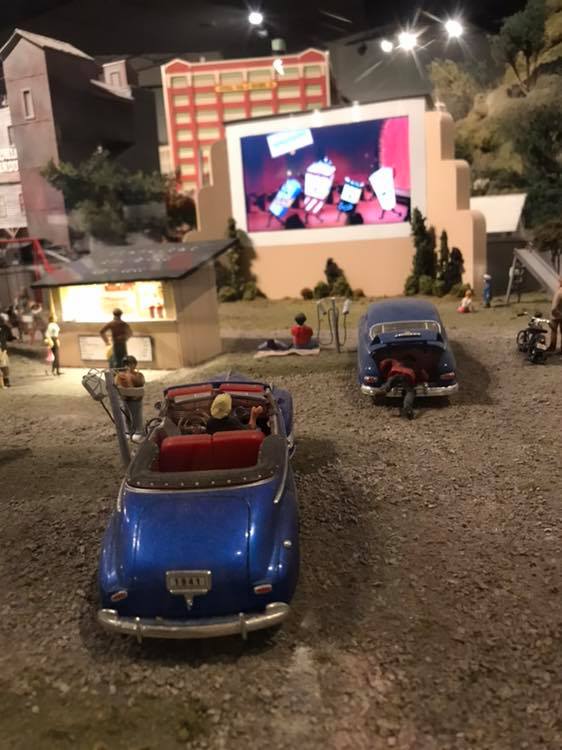 This blog entry features some of my personal favorite scenes depicted in EnterTRAINment Junction’s layout. There are so many amazing and hand crafted details, I could write a whole book on that alone! Nonetheless, here are my top 4 favorite scenes: The drive in has definitely progressed throughout the years and is easily one of my […]

It’s funny how I could work at EnterTRAINment Junction for so many years and not fully understand the mechanics of trains and how they work. I did a little research in our American Railroad Museum and decided to share my findings in this blog! How STEAM LOCOMOTIVES operate: Fuel (wood or coal) is burned in […]

Model trains are almost as old as the railroad industry itself, dating back almost 150 years. In the beginning, the trains were more like toys and there was virtually no compatibility between brands. As time passed, however, manufacturers started building standard scales which are outlined below: G scale trains were introduced by Lehmann Big Trains […]