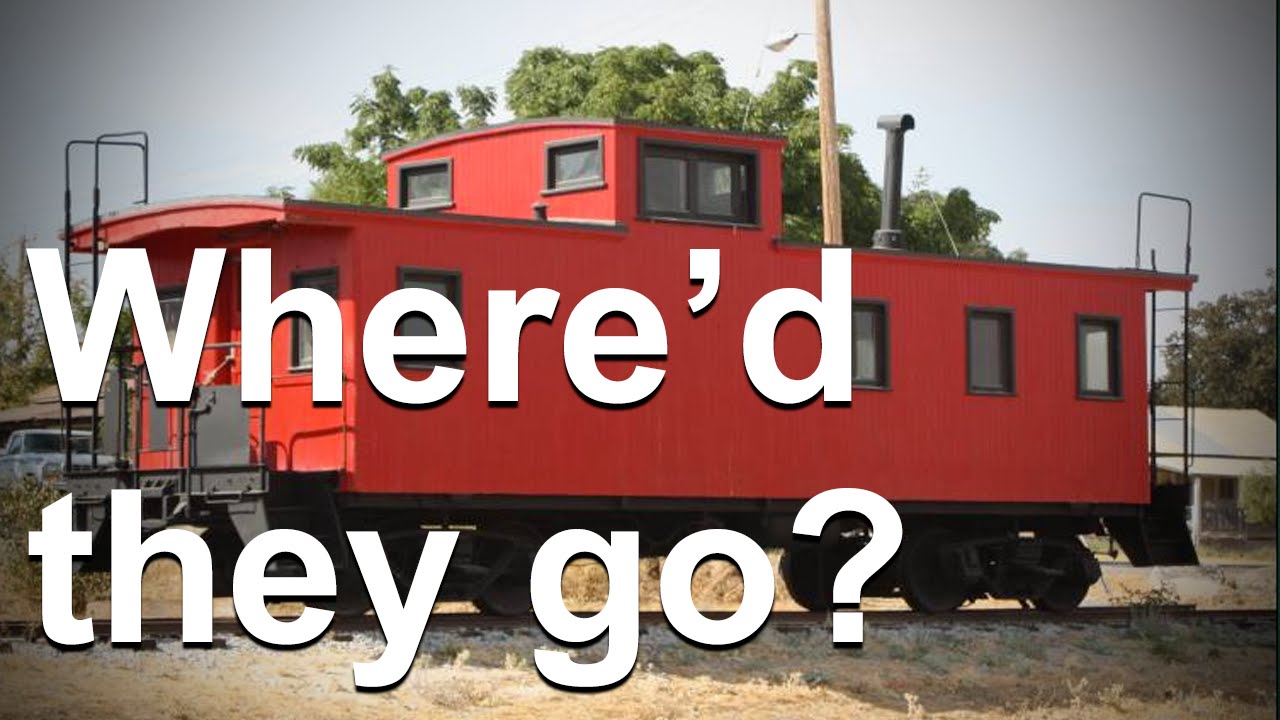 EnterTRAINment Junction’s youtube star, Tiny Ted, takes us on another adventure! In this episode, Tiny Ted explains why we don’t see cabooses on trains anymore. Back in the day, the purpose of the caboose was to provide a rolling office for the train’s conductor and the brakemen. The primary purpose of the cupola (the box on […] 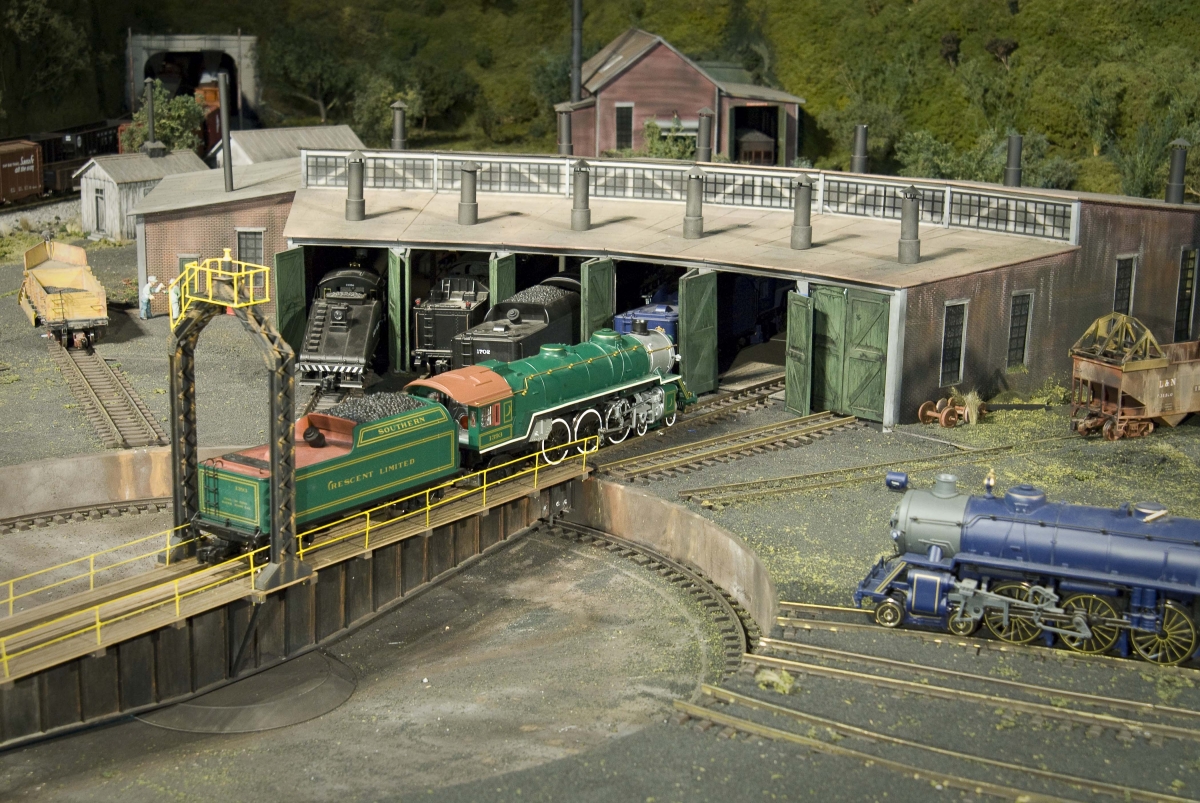 In this episode of Tiny Ted, Ted will teach us about turntables and roundhouses. You can find both of these in our train display! For those of you that don’t know, a roundhouse is a building where they work on trains. The reason they made it round was because it was near a turntable… which […] 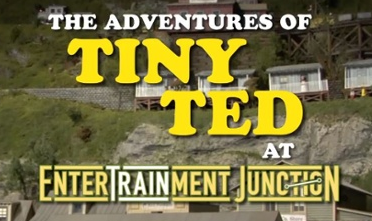 This Month’s episode of Tiny Ted, he will teach you how steam engines were able to run! Watch Now These locomotives are fueled by burning combustible material, usually coal, wood or oil, to produce steam in a boiler. Have you ever watched a teapot bubbling? You probably noticed lots of steam coming out of the teapot, […] 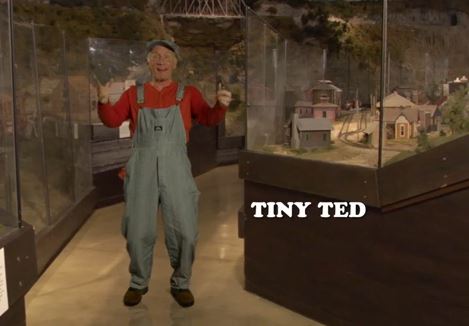 The newest episode of Tiny Ted explains how the trains run at EnterTRAINment Junction! If you haven’t seen the other episodes be sure to catch up : https://www.youtube.com/watch?v=BYmKenoR2DY Real railroads are ran by the conductor watching out for light signal changes to tell them when to stop, go, and slow down, here at the […]

The Adventures of Tiny Ted Episode #3 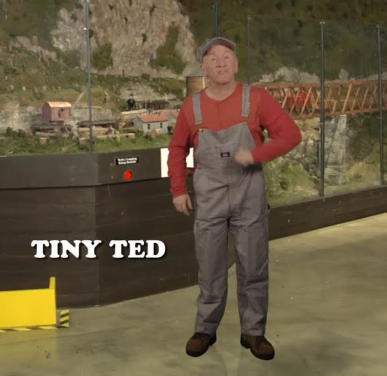 Tiny Ted is back with more fun adventures, and this time he’s riding the rails of the World’s Largest Indoor Train Display! Last episode, Ted showed us some the detail on the display from the 1940’s and taught us about the different train scales, now Ted’s here to explain how the Brakemen were a very important […]

Train Scales AND The Adventures of Tiny Ted – Episode #2 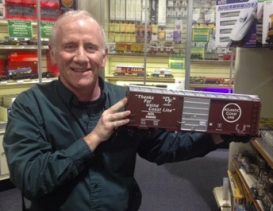 Tiny Ted is back for more adventures and misadventures! This time Ted shows some fun detail in the 1940’s section of the display and talks about the scale of the Worlds Largest Indoor Train Display . You’ll fall head over heels with Tiny Ted…you’ll see what I mean. So and check out The Adventures of […] 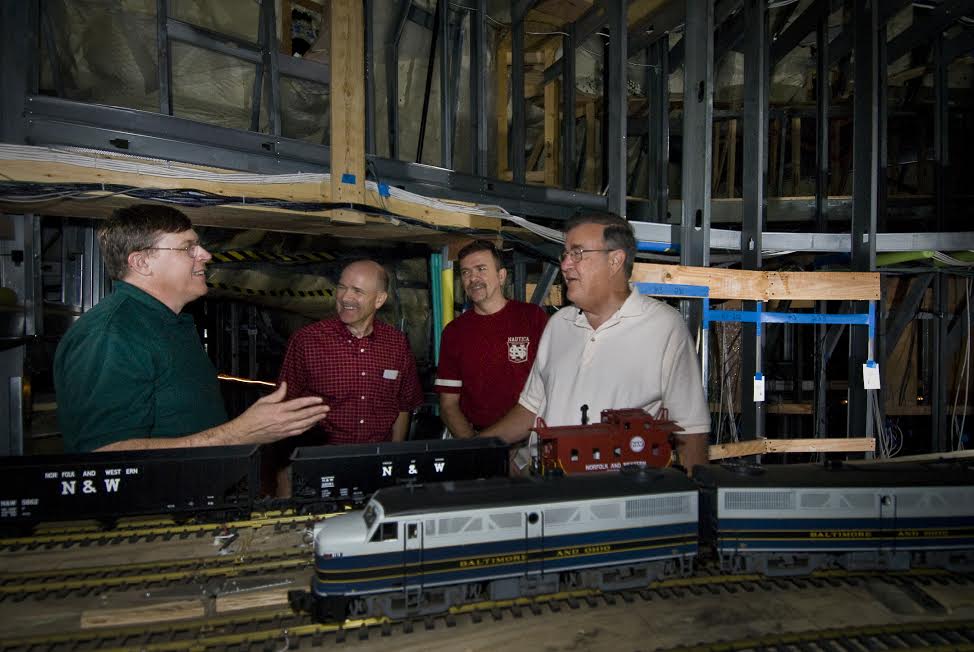 As a parent you understand the importance and struggle of finding fun and educational programs and activities for your children. There is nothing better than watching your child’s eyes light up as they smile while they’re learning. You value education and want your children to as well. You want your kids to see that learning […]