The Big Train Project is moving forward.  The architects have been very busy putting together the final drawings for their construction of the interior “buildings” and the “tables” for the basic layout.  Much of their work has been aimed at meeting fire safety regulations, which govern a wide variety of design features that must be […] 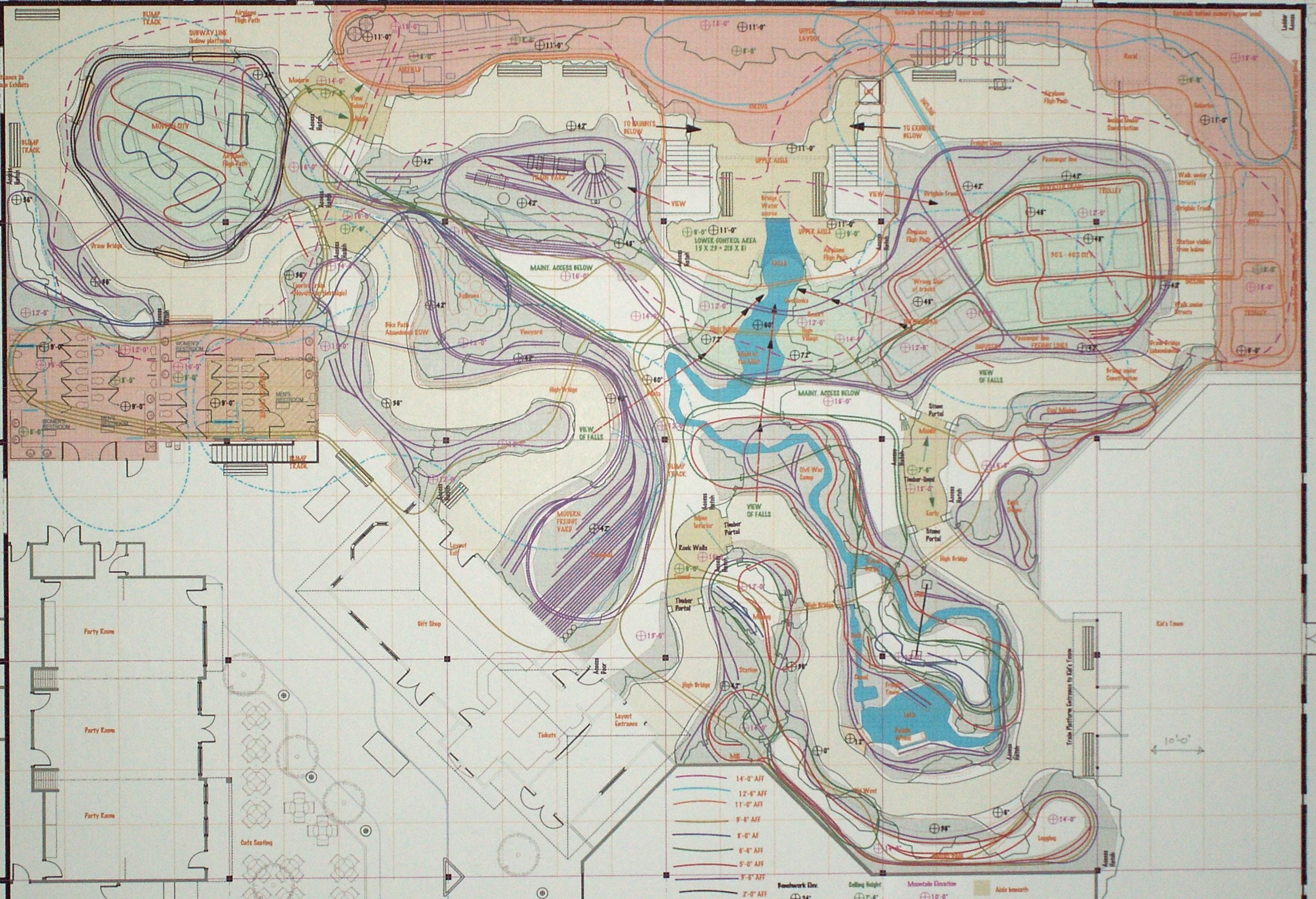 Great News!  The local government entities responsible for zoning at the West Chester Big Train Project site have given their unanimous approval for the Big Train Project concept, showing substantial support and a refreshing willingness to be flexible in interpreting some of the zoning rules in the project’s favor.  The official name for this planned […] 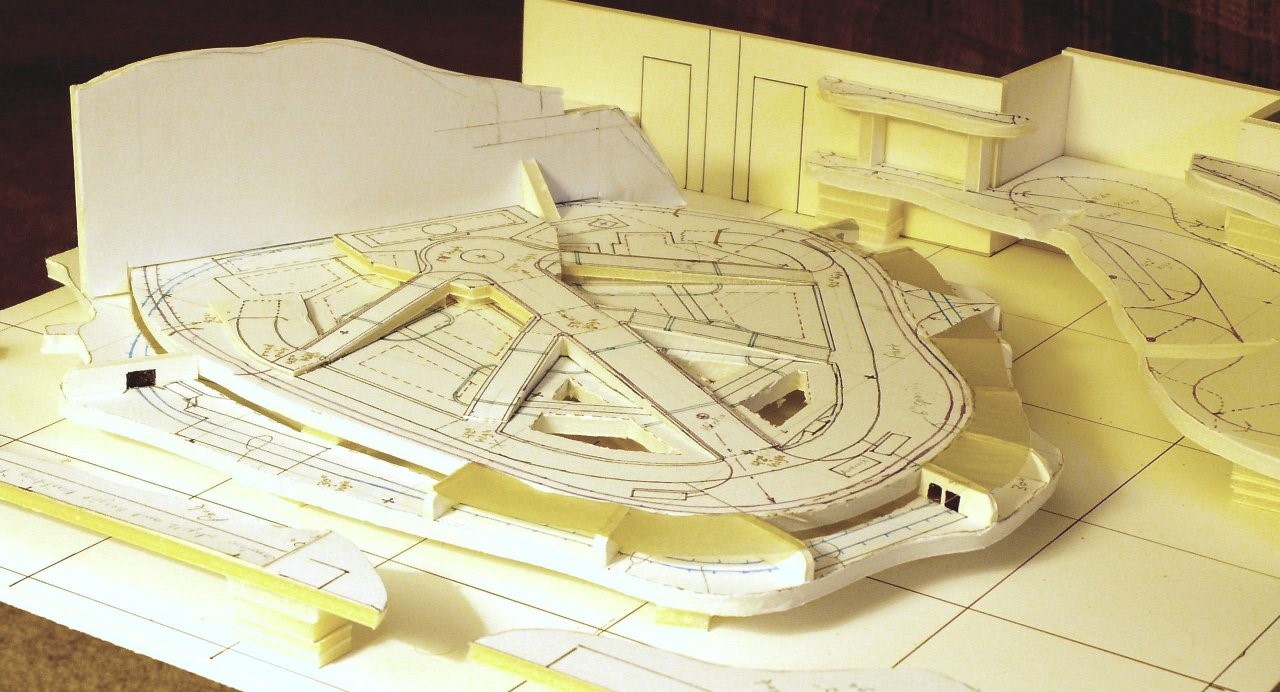 The Project IS moving forward.  Despite a delay in the zoning approval for the site, now expected in September, support from the local government jurisdictions appears strong, and Don Oeters (the man with the money) has decided to proceed with getting the architectural (structural) planning done.  MVGRS has been heavily involved in planning the layout, […] 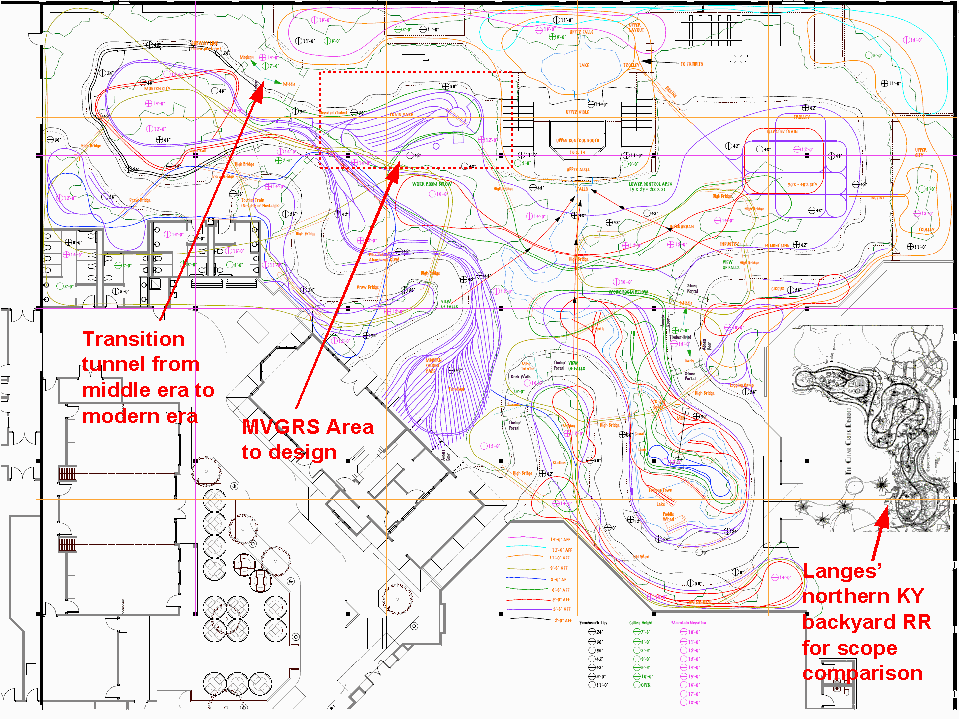 PROGRESS!  As is usual with many large projects, things are happening on the Big Train Project (currently known as “EnterTRAINment Junction”) just not as fast as expected.  With large investors on board, the project has gotten to the point of trying to get the appropriate approvals from the local city and county governments, which are […]