As we celebrate Independence Day this week, we have so many things to be grateful for and so many different ways to celebrate freedom! Trains and the development of the railroad have had an incredible impact on U.S. history and its growth and this post  will look at some of the ways the U.S. has been impacted by, you guessed it, TRAINS! 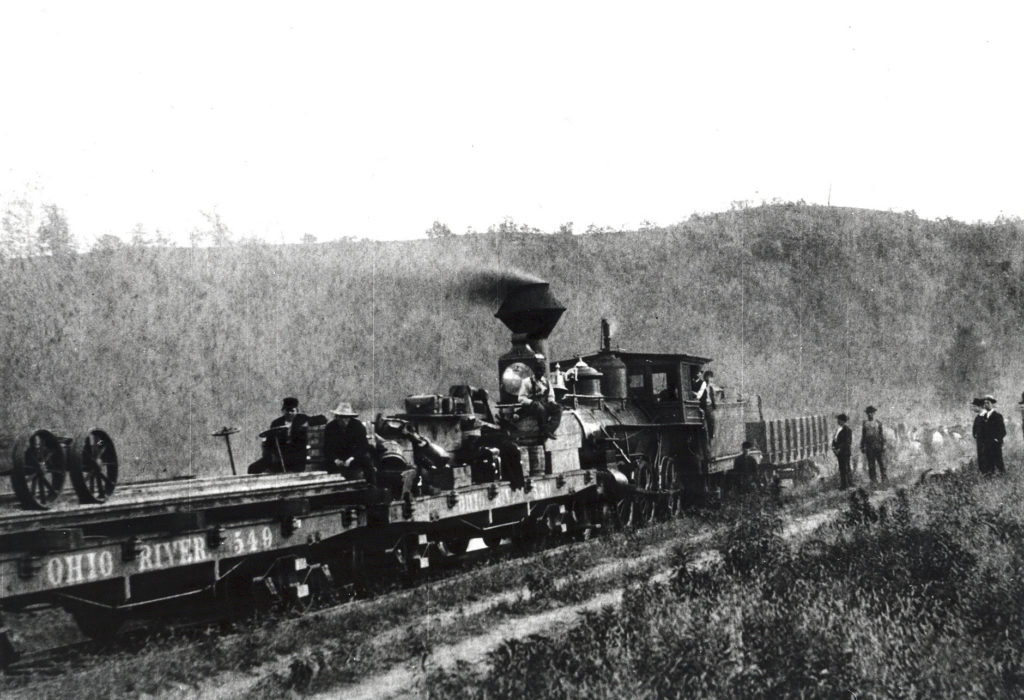 The expansion of railroads was extremely important in helping the U.S. economy. The railroads helped create a tremendous amount of demand for goods and labor. As the railroads were being built, they needed a huge number of people to help build them.

Trains offer an efficient way to move goods over long distances. It also became much cheaper and quicker to send things across the states and it enabled shipping of bulk goods from one end of the country to the other.

Travel was obviously one of the aspects of U.S. life that was most impacted by the railroad. Before the railroad, it took almost six months and cost $1000 to travel between California and New York. After the transcontinental railroad was completed, it cost $150 and took one week. (That’s a huge difference!) 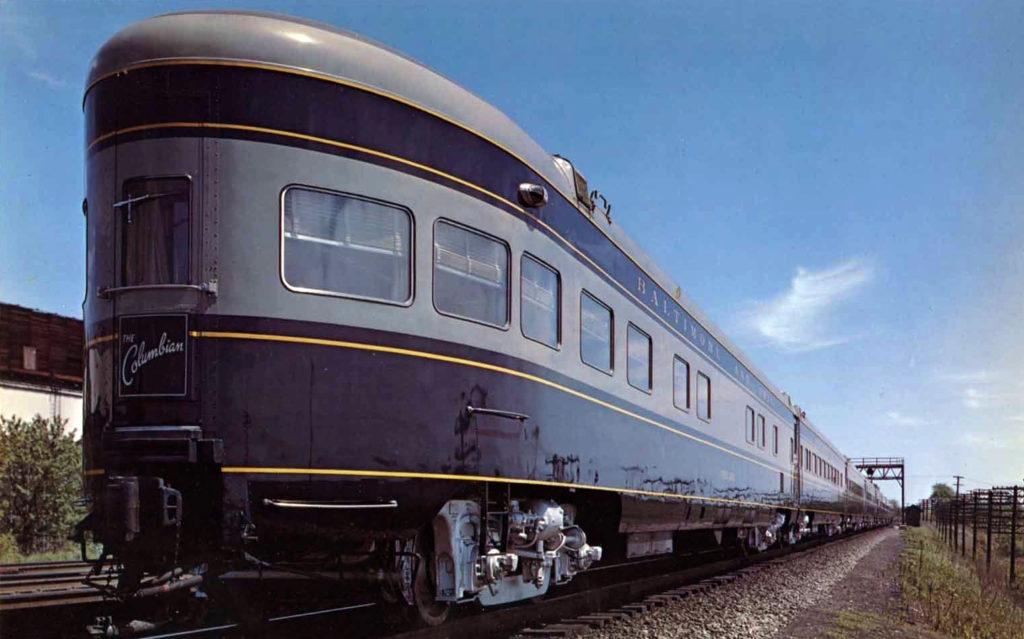 In the late 1800’s there were many different time zones… so much so that each train station set its own clock! This made things very difficult and confusing. Can you imagine trying to coordinate train schedules with that many time zones?! Thankfully, four standard time zones for the continental U.S. were introduced in 1883.

These are just a few of the ways that trains and the evolution of railroads impacted U.S. history.  You can read about this and more in our American Railroad Museum.  In the museum we talk about ways train travel helped the growth of America, along with train folklore, train travel, jobs on the railroad and more! We also found a fun site for kids to help them learn about the history too! Be sure to check it out and have a fun and safe 4th of July!