This is a special report on a brand new display being added to the EnterTRAINment Junction (EJ) layout.  It’s an amusement park, but not just any amusement park.  It will replicate the main features of Cincinnati’s own Coney Island.  While it will not be an exact replica either in time period modeled nor in the exact locations of its features, it will capture the look and feel of the park and the major rides and attractions with which it has entertained its visitors from the mid 1900s to today, providing a nostalgic look at not only the Coney Island park, but also parks like it found all across the country.  Many of the Coney Island rides and attractions were moved from one location to another between operating seasons or were removed and replaced by other attractions, so it was difficult to select an exact date to model while still including those features which were most reminiscent of the best the park had to offer.  The latter was the goal that led to the selection and location of what has been and will be modeled.
Figure 1 shows three of the park’s major rides – the Racing Rockets, the Ferris Wheel, and a portion of the Shooting Star roller coaster.  Each will be made to operate with the push of a button by EJ visitors. 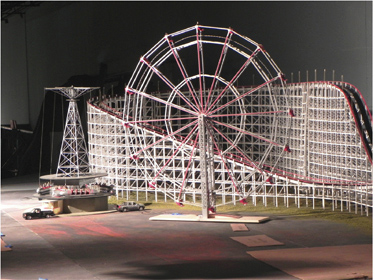 Figure 2 shows the detail of one of the “rockets” on the Racing Rocket ride, which, along with its three partners, will spin around the central tower at “dizzying” speed and altitude. 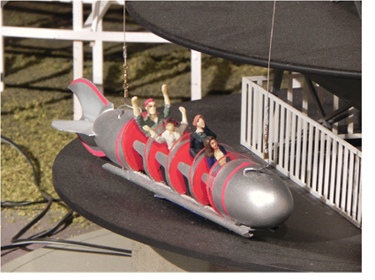 Figure 3 shows the Tilt-A-Whirl, which climbs up and down on its wavy circular track as it spins around the circle’s center.

No amusement park would be complete without a carousel, a favorite with children and grown-ups alike (Figure 4). 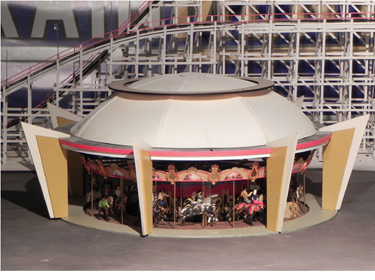 And, of course, the grandest ride of all is the Shooting Star roller coaster, a wooden-framed monster that forms the backdrop for the entire area of the model park.  It’s shown in the panoramas of Figure 5 and 6.  It’s HUGE.  Not even my widest angle lens on my camera could take it in in one shot.

In keeping with the day-dusk lighting cycle at EJ, each of the attractions will be lit.  If you look closely at Figure 6, you’ll see the lighting along the entire track of the Shooting Star.

More spectacular modeling is currently in work to complete EJ’s Coney Island.  The goal is to have it completely finished by the time of the National Garden Railroad Convention, which will be held at the nearby Great Wolf Lodge in June 2013.  In the meantime, come see it as it develops and improves with the addition of ever more details and features.  And with luck, you may get to see the Shooting Star running.