The train enthusiasts at EnterTRAINment Junction believe the model versions of these powerful machines are among the most iconic toys. Model trains connect generations and bring us back to our youth. They are beloved by kids and adults, and miniature train displays still adorn shop windows during the holidays to bring families together.

The railroads helped build this country, and trains still are a popular way to travel here and around the world. Because trains hold so much fascination for many people, miniature versions have existed almost as long as the railroads themselves — trains date to the early 1800s, and models emerged in Europe in the 1830s. 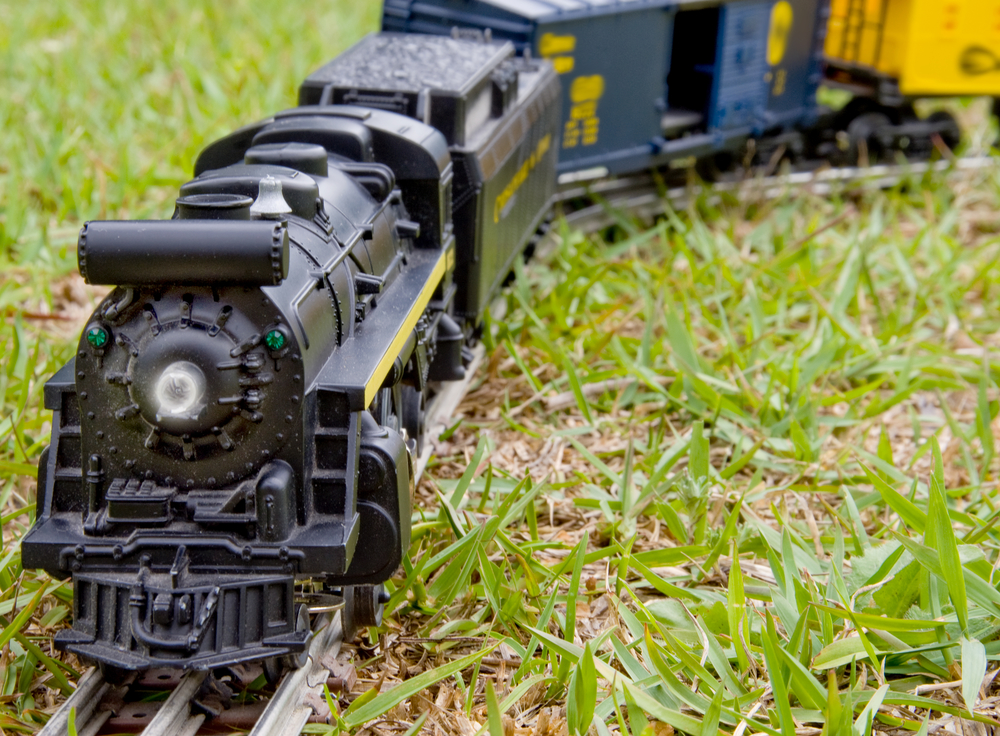 From their humble beginnings as inexpensive wooden or metal toys, model trains have evolved into the sophisticated collectibles we see today. The first model trains were made in Germany and were pushed along a track. The French soon followed with more ornate tin toy trains. England produced the first steam-powered versions, which were nicknamed “little dribblers” because of the trail of water they left behind.

Around 1900, Joshua Lionel Cowen designed the first electric toy train, which he used in a store window to promote other merchandise. When someone asked to buy the model train, he realized he had a marketable product and formed the Lionel Manufacturing Company to produce it.

Lionel Trains featured authentic details and transformers that allowed the user to control the toy’s speed around the track. They were marketed aggressively and became icons of an ideal American childhood, which made them particularly popular around Christmas. In 2006, Lionel Trains were inducted into the National Toy Hall of Fame.

Today, collecting model trains is a favorite hobby of baby boomers, and the toys still are part of holiday displays around the world. Older collectibles in good condition often are quite valuable, and new versions even feature digital technology. Whether they’re modern or vintage, toy trains revive childhood memories and make us feel like kids again.

To experience the joy and nostalgia of model trains, come to EnterTRAINment Junction in West Chester, OH, to see the world’s largest indoor display of these favorite toys. You also can explore the American Railroad Museum, Great Train Expo, and a variety of other fantastic attractions the whole family will enjoy. Visit their website to purchase tickets and call (513) 898-8000 to ask about special offers. Like them on Facebook for information about the latest additions to their train displays.