This month we’ll look at some recent changes to the EnterTRAINment Junction (EJ) layout.  As usual, they’ll be shown in the order in which you’d see them as you follow the aisle through the layout.

The first change is in the lumbering area across the aisle from the town of River Bend in the Early Period section of the layout.  It’s a lumber camp (Figure 1).  It has a crane for loading and unloading logs and lumber, and it has simple bungalows for the workers and lumberjacks. 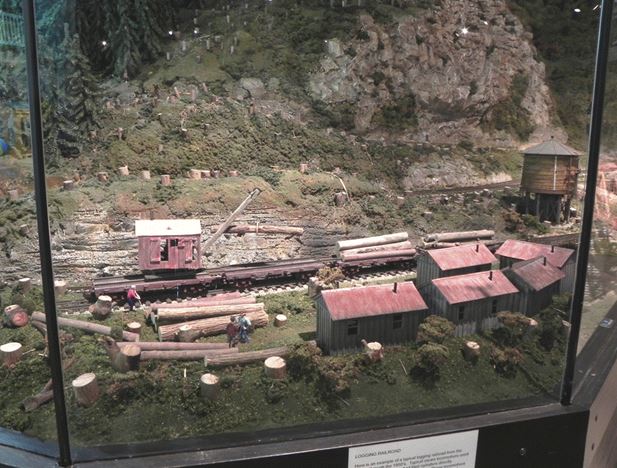 The nicely detailed crane is shown at work transferring a log (Figure 2). 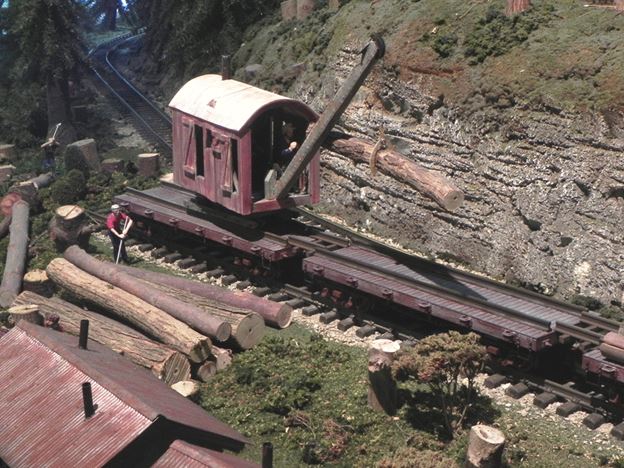 The second item is the Grand Hotel on the upper level of the Middle Period city across the layout aisle from the large replicas of locomotive wheels.  The EJ volunteers’ challenge for the hotel was to upgrade the interior lighting.  Why challenging?  This is tallest building in the Middle Period city.  Its fourteen stories stand about seven feet above street level, with the roof about eleven feet above the floor of the EJ building.  Access to the interior is from below through a hole approximately two by two-and-a-half feet, and it would be difficult, if not impossible, to maneuver an eight-foot ladder under the layout and into that opening.  Figure 3 shows the edges of the hole in the foreground and the interior rising above it.  There was only one LED light, shown just to the left of center at the top of Figure 3, providing interior light.  Note the black coverings for some of the windows to simulate darkened rooms.  There was no easy way to reach the upper floors.  The best the volunteers could do was to just barely reach the eleventh floor, using a four-step ladder. 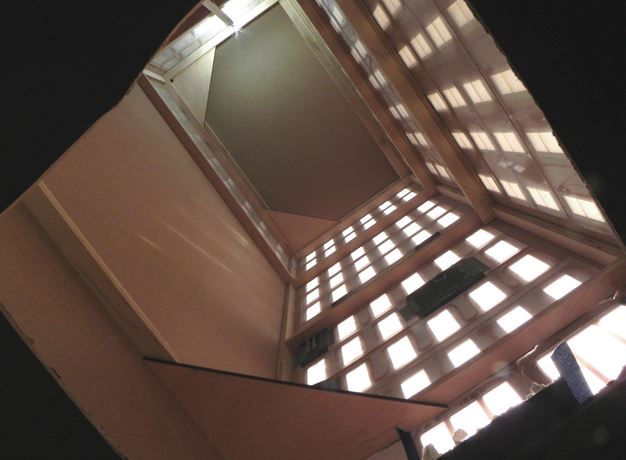 The solution to the challenge was to use long vertical rods, both to hold the added LEDs for the lighting and to hold the reflective curtains which would diffuse the light and reflect it back at the windows.  The reflective curtains were hung from diagonal rods raised up to the top floor and held in place by two two-section vertical rods attached to the ends of each of the curtain rods.  The vertical rods, whose lower ends were set on the floor of the building in the corners, kept the curtain rods in place vertically, and the corners of the building kept the curtain rods located horizontally.  It was beautifully simple, and scarily successful on the very first try to install it.

The other required task was to darken additional windows to simulate more unlit rooms.  Some simple rules were used in choosing which windows to darken.  At least two adjacent windows needed to be either lit or darkened.  If windows at the corners of the building were lit or darkened, at least two windows around the corner would have to match, simulating rooms that were at least two windows wide in both directions.  The results are shown in Figure 4. 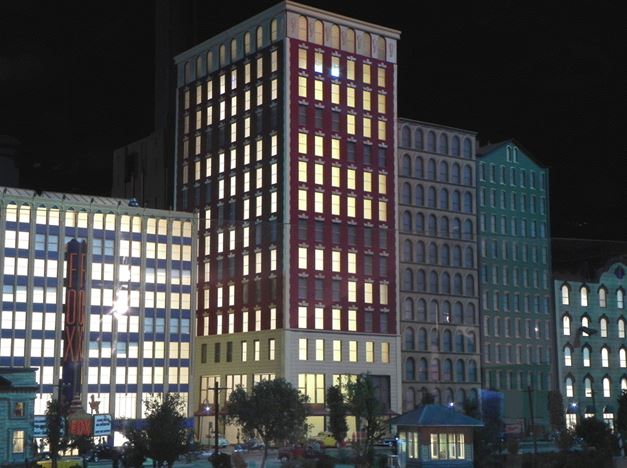 The third change to the layout isn’t complete yet, but its beginnings are shown in Figure 5.  It’s an inclined railway whose purpose is to transfer passengers between the interurban line above and the Middle Period engine servicing facility below.  Station platforms and access stairs still need to be added. 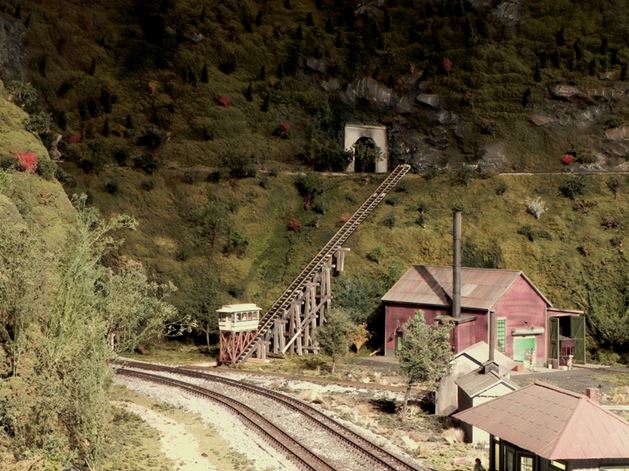 The final item was a temporary addition for the holidays.  It was a group of carolers (complete with sound), a Christmas tree and a Santa Claus, located in front of the replica of the Dent Schoolhouse (Figure 6) near the Modern City’s lift bridge. 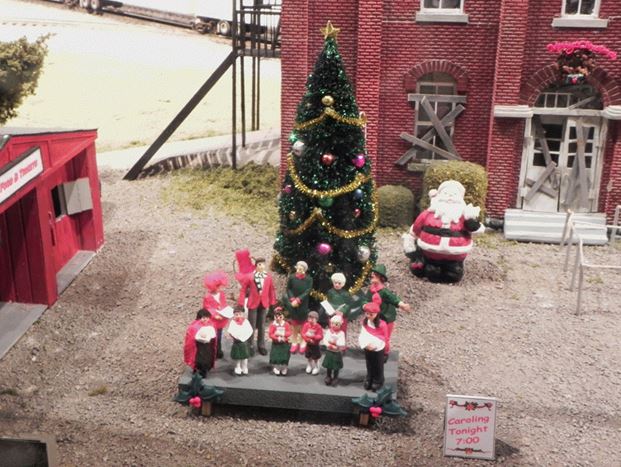 Figure 6:  Carolers at the Dent Schoolhouse

The improvements have continued, and will continue, as the EJ volunteers identify what needs to be done and creatively develop and implement how to do it.  We hope you come see and enjoy them.