One of the fascinating features of the EnterTRAINment Junction (EJ) layout is the number of interesting and unusual characters that populate various scenes and locations throughout the layout.  Their purpose is to add a bit of light-hearted fun to layout, and maybe generate a smile, as the viewer is reminded of the familiarity of the person or the scene.  The following are just a few examples.  I’ll leave it to you to guess where in the layout they are, but I won’t leave you hanging.  Answers are at the end of this article. 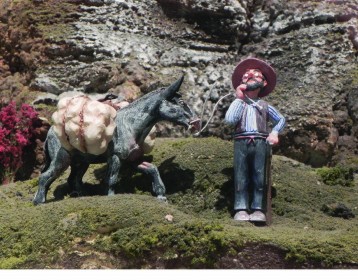 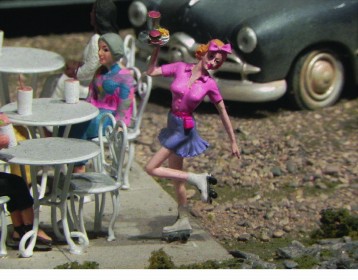 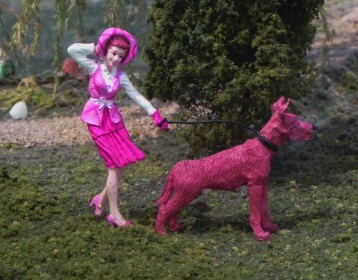 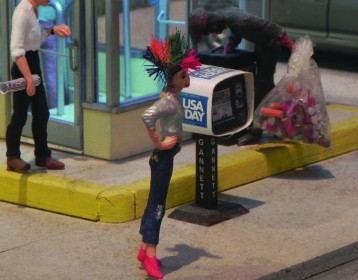 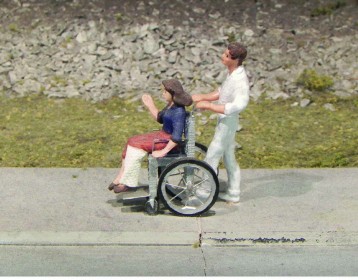 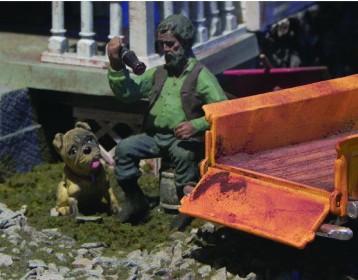 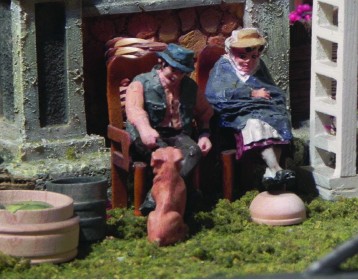 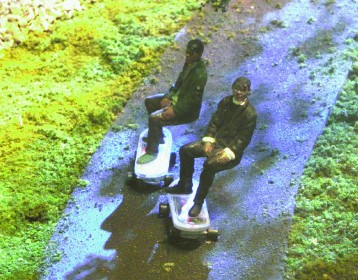 Scroll down to see the locations of each figure.