In last month’s TRACKS, we advertised the Big Train Project Open House to be held on 6, 7, and 9 January.  I’m happy to report that the Open House was a big success.  We had the opportunity to show interested folks what we were planning and in part what it would look like.  The planning team had taped the map of the layout walkway on the floor of the EnterTRAINment Junction building, set up mockups of the tunnels and the waterfall at the appropriate locations, and displayed items including model buildings (e.g., Denny LaMusga’s beautiful 3-stall roundhouse) as examples of the kind of modeling we’re hoping to install on the layout.   (See Figure 1.) 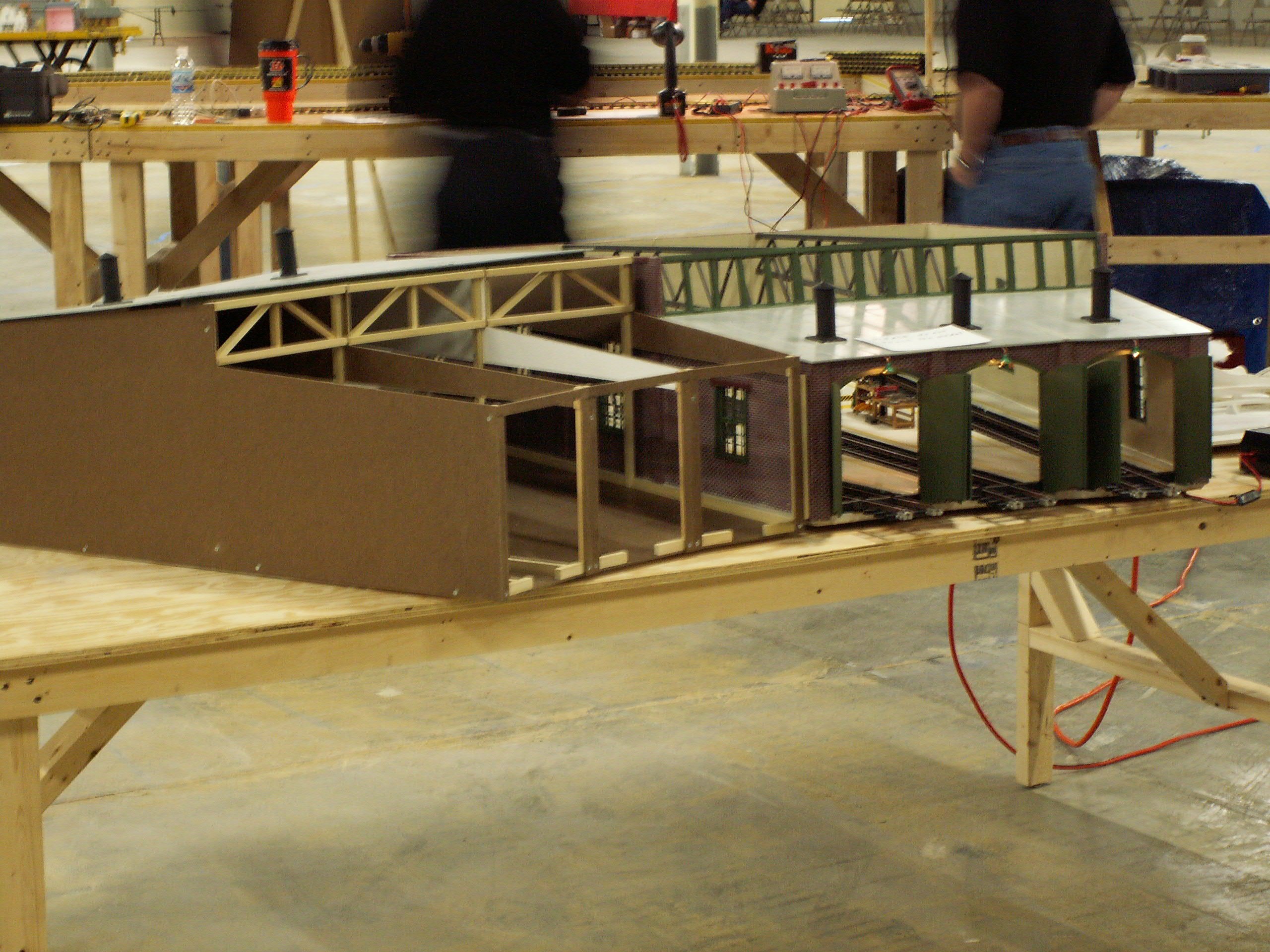 Figure 1.  Left Half of the Under-Construction BTP 6-Stall Roundhouse (left)

We gave walking “tours” of the layout explaining the concepts that have become part of the design and showing their locations in the layout area.  One of the highlights of the displays was Mike Crone’s ½-inch scale model of the entire layout, still wet from painting at the opening on Saturday morning, the 6th.    (See Figure 2)  All were impressed by the sheer size of what was planned. 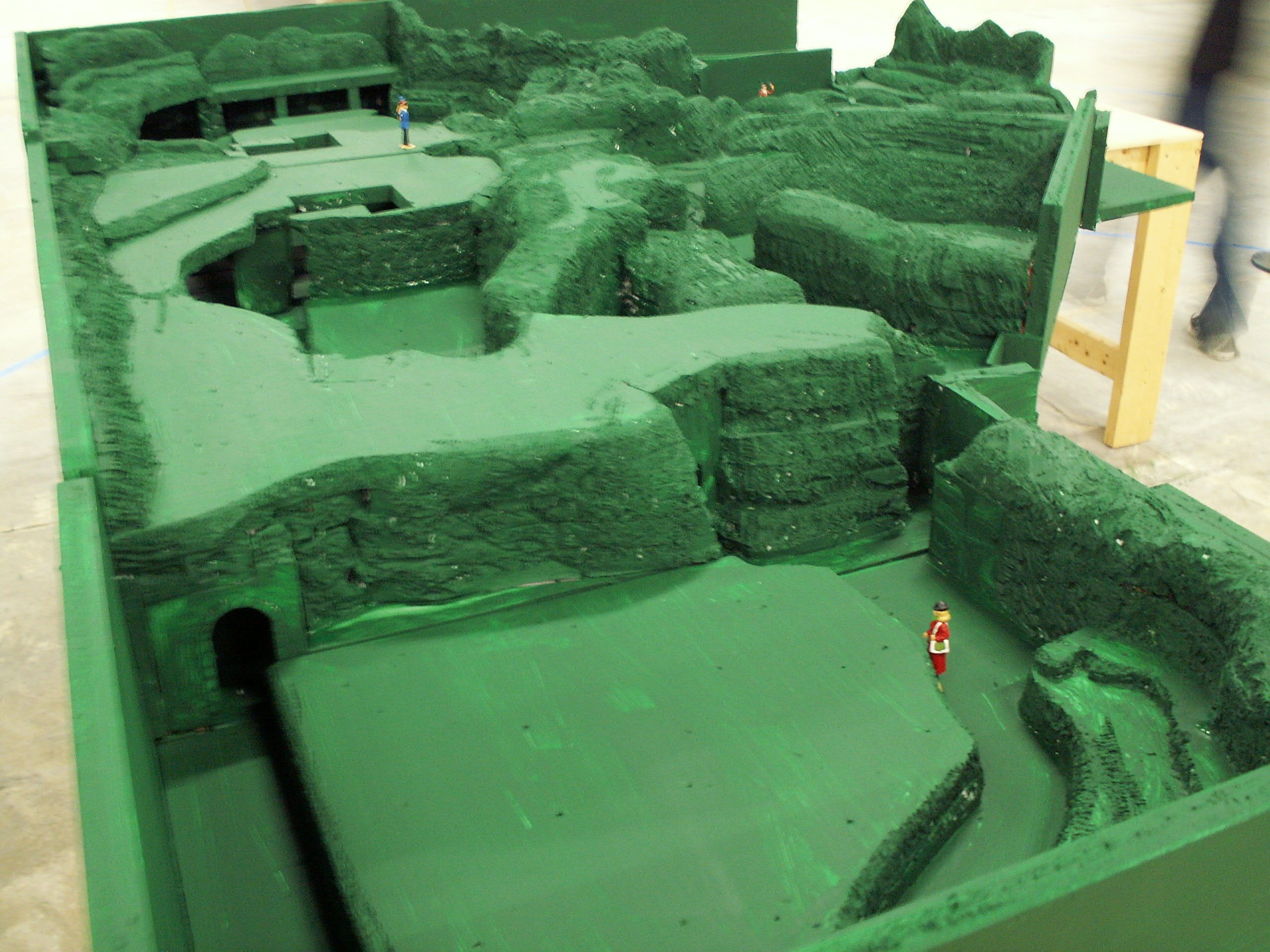 The enthusiasm of both the tour guides and the visitors was exhilarating, and we all had a good time sharing ideas and visions of what layout could be and would be when finally finished.  That enthusiasm also carried forward to gaining an additional 87 volunteers, bringing the total now to 215.

On the business side, the plan is to get construction bids for the basic layout structure and the internal walls and utilities on 5 Feb 07.  Construction work by the contractors will, hopefully, start within a month of that date.  Phase 1 of that work will be preparing “ceiling” and floor in the layout area with those things that need to be put in before the layout tables are constructed.  Then the layout table will be constructed so that the volunteers can get started on the secondary structure, like elevated roadbed, mountains, etc. as soon as possible.

The section gangs are beginning their work, so stand by for some upcoming meetings.  The Bridges and Buildings Gang has been split in two.  Bridges is now headed up by Jack McLaren. The Buildings Gang is looking for a new leader, since Scot Rogers will be concentrating on continuing to work the interface with the architects.  The Scenic Details and Animation Gangs still need leaders, so if any of you are interested in any if those jobs, let Larry Koehl know.

As always, stay tuned to the Big Train Project Yahoo Yahoo group at  https://groups.yahoo.com/group/bigtp for the latest news.