Some major new buildings are finally being installed in the Modern City in sufficient quantity to give the city a less barren appearance.

One of the most creative of the new additions is what I’ll call the Oakmore Skytower (Figure 1), which is reminiscent of Seattle’s Space Needle. What’s really special about this is not the basic concept of a skytower, but why it’s needed and why it’s located where it is. The EnterTRAINment Junction (EJ) building has a number of vertical columns supporting the roof. They are spaced 40 feet apart, and one of those unmovably pokes its massive self through the platform supporting the Modern City. The columns are large I-beams with plumbing and electrical conduits running upward in the beam channels. They can’t realisticly represent anything in 1/24th scale. So, the Skytower was used to hide the lower part of the column; and, with its brightly lit observation deck at the top, it was used to camouflage the rest of the column that extends above it to the EJ building’s ceiling.

Two of the newest buildings are the reddish Boeing building and the green tinted Alco building shown in Figure 2. Both have visible office interiors with lighting, people, and furnishings, and they have the window shades set to random heights to give the appearance of the offices are actually being used (Figure3). 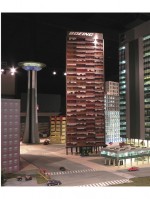 Figure 2.  The Boeing and Alcoa Buildings

Figure 3.  Detail of the Alcoa Building

The grey buildings at the right of Figure 4 are a matched pair.  Each have some individually lighted rooms, with the lighting changing periodically to different rooms to give the buildings a more lived-in look.

Figure 4.  The Pair of Towers

Figure 5 provides another view of the current set of Modern City buildings.  It’s a view from near the lift bridge that crosses the aisle.  (The buildings really don’t have a vertical curvature.  That’s caused by the camera’s wide angle lens.) 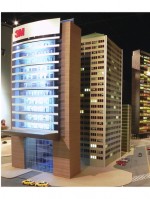 Figure 5.  Another View of the Modern City

While waiting for the installation of the raised platform adjacent to the hillside behind the city which will support the re-installed Capitol Building, the MVGRS crew has been busily upgrading it with additional details.  It now has shutters by the windows, interior lighting, decorative cornices, an upgraded roof, and lighting for the dome.  Figure 6 shows it still sitting on one of the tables in the EJ work area, where the upgrade work continues. 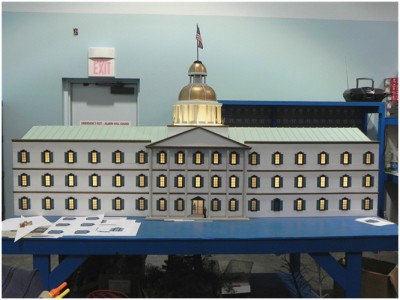 There are still more buildings and a lot more details to be added as John Kitterman and the volunteers work to bring the modeling up to the same level of quality and completeness that already exists in the Middle Period City.  The scope of this effort is significant, and it will take a while to get it accomplished, so bear with us, and watch it develop.