This month’s article about the EnterTRAINment Junction (EJ) layout’s Elwood Grill upgrade finishes the series on that subject. You’ll be able to see what the interior looks like installed in its Middle Period City building.
For orientation, the Grill’s building is shown in Figure 1, with the Grill in its lower right corner, just to the right of the center of the figure. The building is located on the upper level of the City, across the aisle from the “Big Locomotive Wheels” display in the museum. Unfortunately, the Grill is about twelve feet from the aisle and hidden from view from some directions by intervening buildings, making it challenging to see the interior details. Figure 1 was taken with the camera positioned just above the Plexiglas barrier along the aisle. 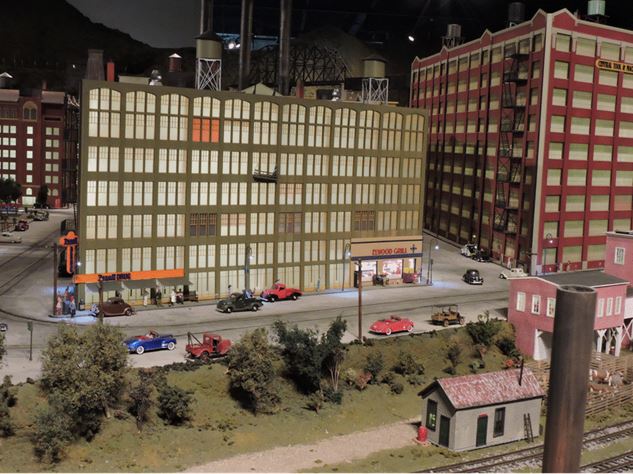 Figure 2 provides a close-up, taken via telephoto lens from approximately the same location as Figure 1. The contrast on the image was increased a bit so that the well-lit interior details show up better. 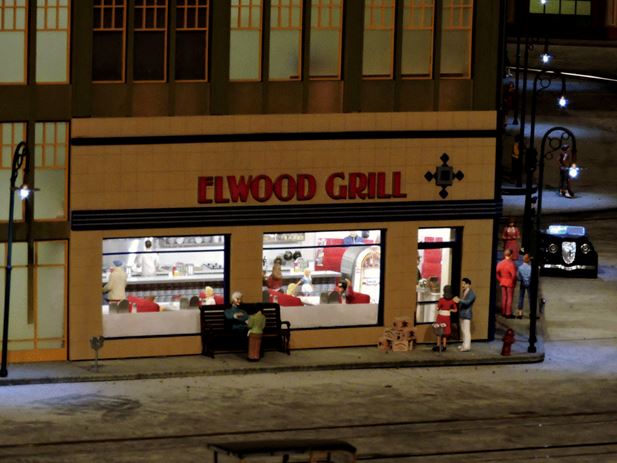 One of the best locations to see the entire window area of the Grill is from the middle landing on the stairs to the Mezzanine across from the elevator (Figure 3). Having a telephoto lens or a pair of binoculars would help to get a better view. 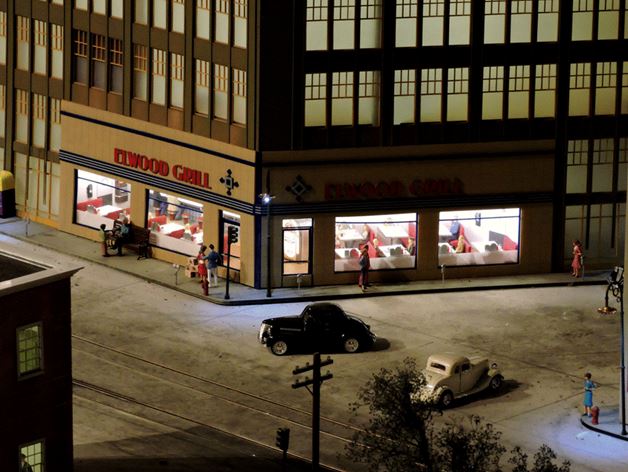 Figure 3. View from the Middle Landing on the Mezzanine Stairs

The other location to get a good view is from the top of the stairs to the Mezzanine next to the elevator (Figure 4). 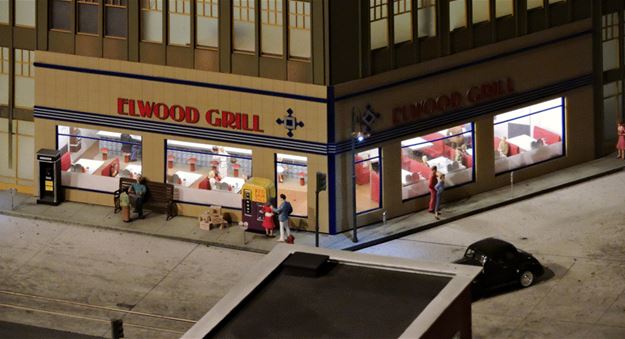 Figure 4. View from the Mezzanine by the Elevator

A view not available to EJ customers is from the inside of the building (Figure 5). A wide angle lens and a tripod to hold the camera steady during the ½-second exposure were needed to get this view. It was taken right after the interior was installed and before the ceiling with its lighting was installed. 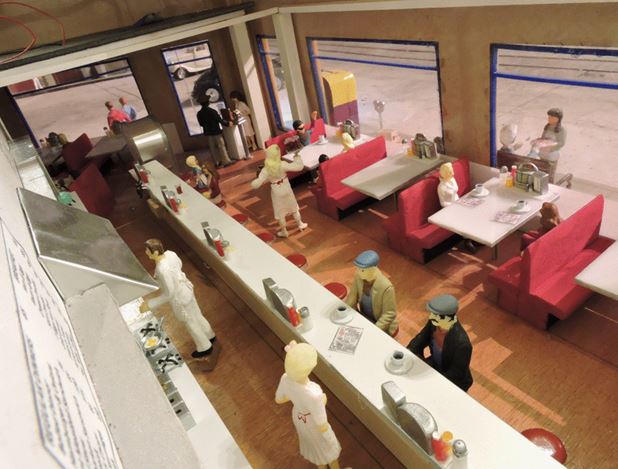 Figure 6 provides another view from inside the building. The coke machine, with the yellow top, seen just outside the door to the Grill was later moved away, closer to the other end of the building. After all, the Grill doesn’t need such competition so close to its doors. 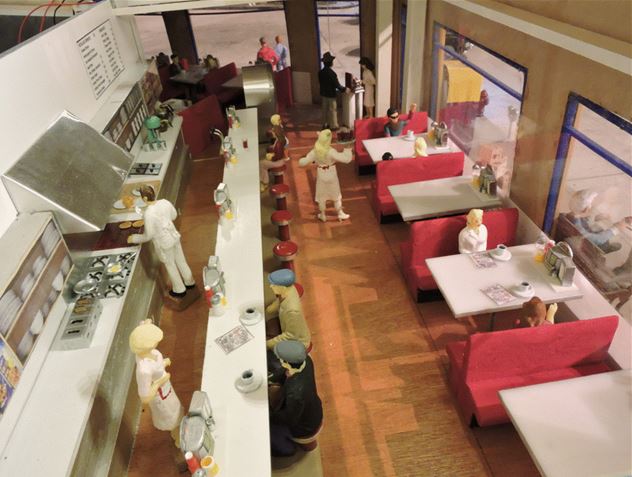 With this project completed, the volunteers have moved on to the next interior project – another diner, a theater lobby, and a tavern – all of these located in the Fox Theater building, across the street from Union Station in the Middle City. Stay tuned!